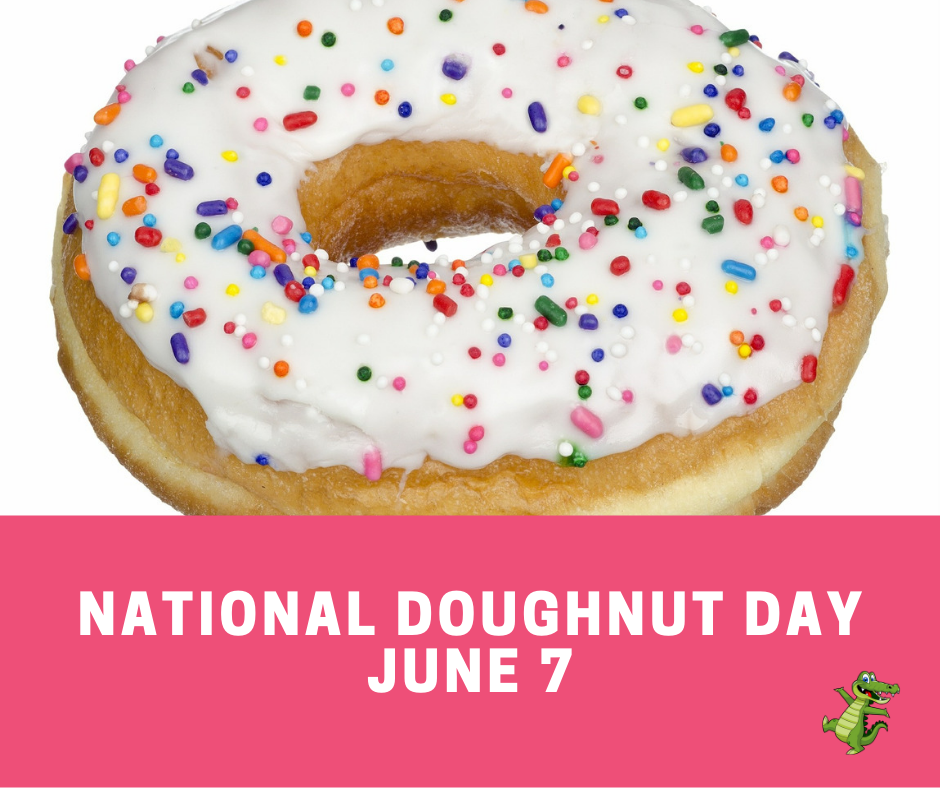 Do you like doughnuts? I do! These delicious treats have conquered the world. How wonderful that there is even a National Doughnut Day! 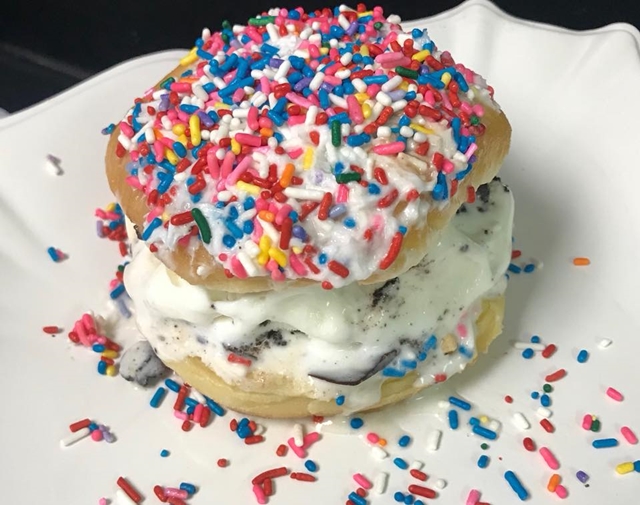 On the first Friday in June each year, people in the US celebrate National Doughnut Day. It remembers The Salvation Army Lassies, the women who served donuts to soldiers during World War I at the front lines in Europe. With home made foods those brave volunteers brought a morale boost to the troops. The doughnuts were often baked in oil inside the metal helmets of the soldiers. 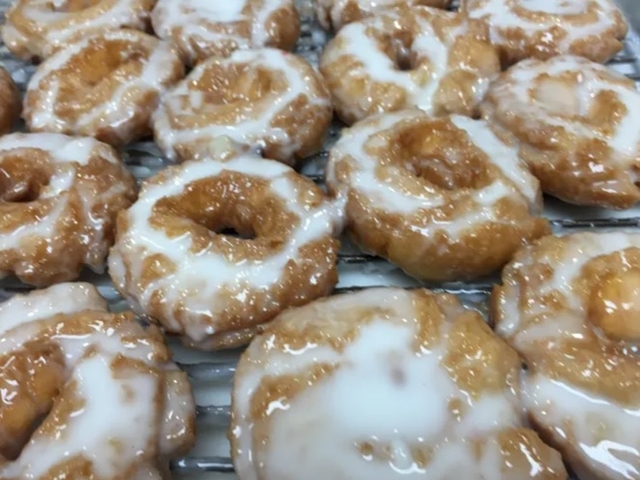 A doughnut is a ring-shaped sweet snack that is made of fried dough. It can be rolled in sugar or topped or glazed with icing. There are also doughnuts filled with jam, custard, or cream.

Food historians believe, that the doughnut came to the US with Dutch immigrants in the 19th century.

In the late 20th century, the shortened form “donuts” became popular with a successful doughnut chain, but still “doughnut” remains the most common spelling. 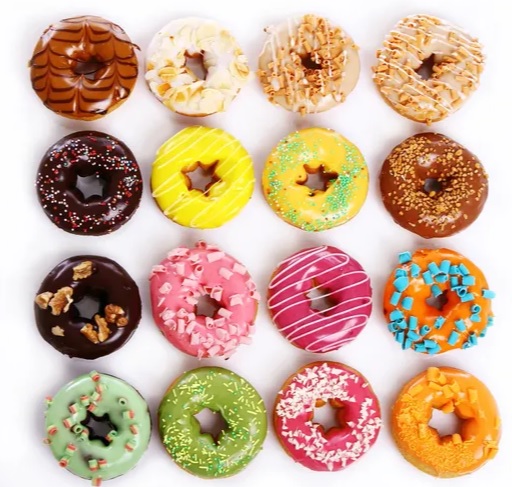 Take some friends and enjoy the sweet snacks at your local doughnut store. Many doughnut stores have special offers on this day, so be sure to check.

Maybe you love baking? Try a new recipe and treat you and your loved ones at home.

Or continue the spirit of charity and volunteer for the local Salvation Army chapter or another non-profit organization that works with the armed forces. 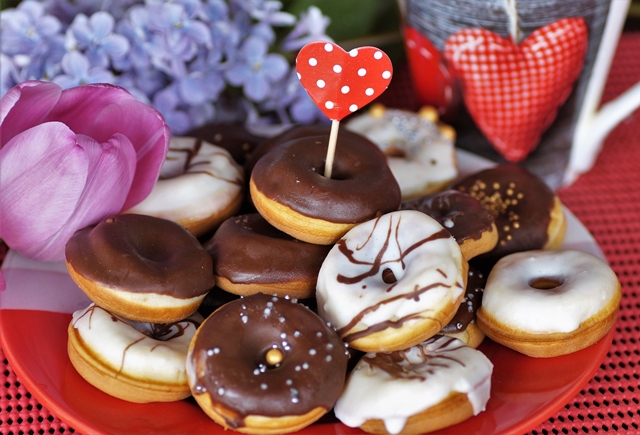 You are in Venice at National Doughnut Day? Be sure to visit Yummies Donuts, they are amazing.

On Friday June 7th, they will give ONE FREE glazed doughnut to everyone!!! (Until running out, so hurry!) 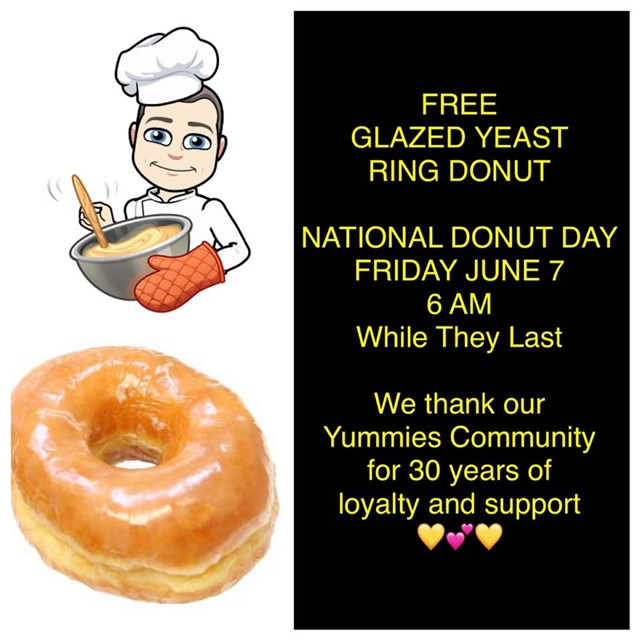 Welcome to our newly built modern pool villa with 3 bedrooms, 2 bathrooms, 1100sf pool deck with lounge area, sunny South-Western exposure, beautiful beaches nearby – even a "private beach" is at your disposal! Bikes for exploring the fantastic bike trails of Venice and Sarasota County are inclusive as well as High Speed internet, WiFi and a phone for free nationwide calls.